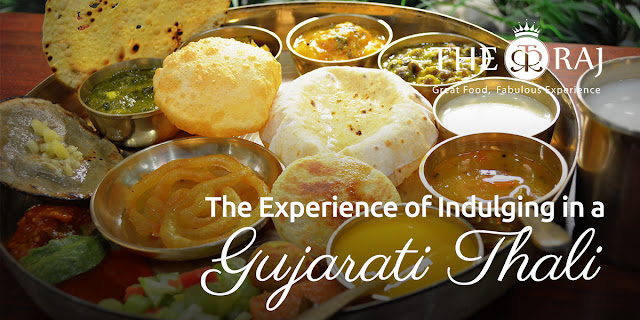 Over the years, Gujarati Thalis have earned the reputation of a complete grand heavy meal. It is not like your favorite snack that you occasionally bite off to satisfy your craving. It is a sentiment; an experience that will fulfill your inner self to its best.

The whole experience of gorging on a Gujarati Thali is incomplete without plonking, sloshing and force-feeding. The waiters are specially trained to make sure they feed their guests well and do not leave even a small bit of them searching for anymore. The serving takes place in small signs and hand clasps. So that, the frequent turning of waiters do not break into the guests eating experience.

The thali begins with an array of appetizers and accompaniments such as fiery red garlic chutney, a spirited green chutney, immodestly orange pickles, salads, and chopped green chilies are placed along the edge of an enormous thali. Then comes an array of sinful snacks — crunchy samosas, satiny khandvis, crisp Mirchi bhajias or flavor-packed kachoris. Next in line is the waiter bearing an assortment of vegetables and pulses, which he ladles into four katoris. Another cheery soul spoons out addictive dahi kadhi and characteristic sweet dal. Then comes the enthusiast with the roti tray — ghee-kissed chapatis, little bajra rotlas, crisp biscuit bhakris. Somewhere along the way, a glass of chaas appears, with delectable sweets such as jalebis, gulab jamuns or shrikhand. And before you can decide whether the mixed pulses are yummier than the potato, it’s time for tough decisions. Another biscuit bhakri or an extra mohanthal mithai? Khichdi or rice?

The procession and persuasion continue long after the diner has reached a state of burpy, bug-eyed befuddlement. “Only one more papad,” wheedles a waiter. Adds another ghee-wielding fellow in the tones of a solicitous granny, “Just a little rice and dal for tasting. But it won’t be good without ghee.”
At the end of your meal, you have reached to a state wherein you have arrived in a different world in your mind. All you want to do now is have a beautiful and comforting nap, to give your stomach the energy to digest the enormous amount of food you have just gulped in for which the calories involved would fluster the average calculator. But, life, after all, is not only about calories, right?

Also, the best thing to take note of this experience is the hospitality offered along with. You’ll find the waiters persuading you as if you are an extremely important guest in their household and they must serve you with such relished dishes. Indeed, it is this feeling that sometimes you find customers having 20 katoris of aamras, or eating 40 puranpolis or 60 malai sandwiches at a go.

Indeed, few vegetarian meals are as exciting as the Gujarati magnum opus, with its clashing colors, contrasting flavors, and varied textures. Probably the best way to enjoy a weekend lunch or a family get-together. Of course, do remember to leave your guilt and snug-fit jeans at home — and to nod your cheerful acquiescence every time the ghee pot comes around. 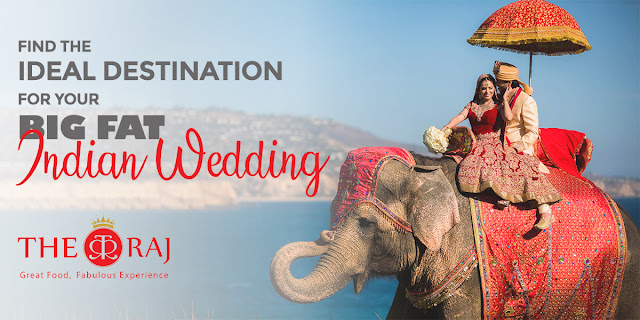 How to find the ideal destination for your big fat Indian wedding?

Weddings are something of a dream for us Indians. We live our entire lives playing dress up with our dolls. Days of glossy lehengas with golden lace. Years of the dolls taking their seven rounds. And as we walk them towards their life, we wait for our own weddings. So much of our life is shaped around this day. A marriage is a smile that keeps your cheeks full and happy. And on this day, we want the best of everything. We want the best clothes. We want our invitations to come in four different folded and customized compartments. We want to celebrate this day of extreme joy with everyone we have ever known. And after waiting for so many, many years, we deserve all of it. Deciding where this meet of souls happens is a significant day. There are a million different plans to plan. And your aunt with a bindi bigger than her forehead has ideas too. In all of this mess, it can get tough to find the best place. We have created a guide to finding the perfect spot. This is a ready 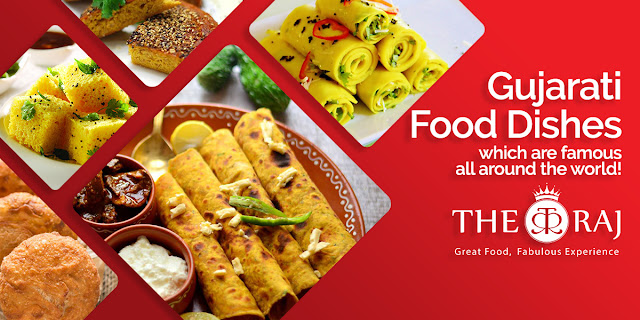 A Gujarati can be found almost anywhere on the planet. And thanks to such a widespread presence, the Gujarati cuisine has also pro[agated its presence around the world. It is normal for people to recognize our dishes and even create a liking for the same. Today, we bring you a list of famous Gujarati dishes that have been acclaimed and relished around the world. KHAMAN Wherever you go, the Khaman would follow you. An ultimate gujju food, Khaman is relished in almost all parts of the world and is often considered a trademark dish that represents the cuisine. A steamed snack consisting of fermented dal and rice mixture, it’s garnished with mustard leaves and curry leaves. There are a lot of variants available in the local market. You can find different varieties of Khaman such as Sandwich Dhokla. Idada or Dahi Khaman. THEPLA A flat-bread that every Gujarati would swear by, Thepla is the go-to snack for any occasion. After checking your passport or ticket, 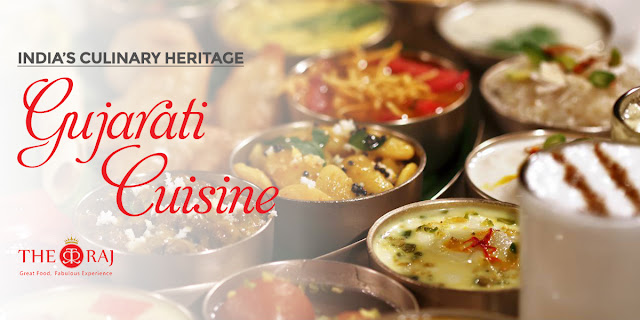